"The oldest argument against SF is both the shallowest and the profoundest: the assertion that SF, like all fantasy, is escapist...

If it's worth answering, the best answer was given by Tolkien, author, critic and scholar. Yes, he said, fantasy is escapist, and that is its glory. If a soldier is imprisoned by the enemy, don't we consider it his duty to escape? The moneylenders, the know-nothings, the authoritarians have us all in prison; if we value the freedom of the mind and soul, if we're partisans of liberty, then it's our plain duty to escape, and to take as many people with us as we can."

Welcome to the website of science fiction and fantasy writer Anne Mok. 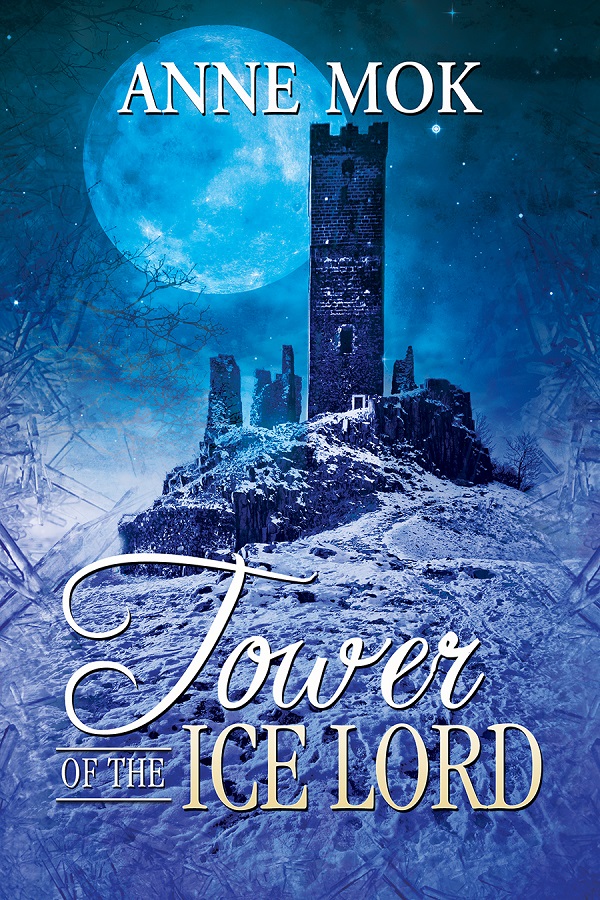 TOWER OF THE ICE LORD

Don't you believe someone can love enough to die for another?

Arius the sorcerer has lived in solitude for centuries, watching over his frozen tundra and sending his ice wolves against the kingdom of Evernesse. Only a sacrifice of royal blood can end the war, and it comes when Loren, son of the king of Evernesse, arrives at the Ice Lord's tower, willing to die to procure peace. Though stunned and mistrustful, Arius agrees. But as the fateful day draws nearer, Arius learns Loren's bravery and commitment run deeper than he suspected, and Loren begins to see the lonely man beneath the Ice Lord's mask. Arius's god demands a sacrifice, Loren might be his people's only hope, and both men must choose between the conflicting demands of duty and love.

TEMPORARILY OUT OF PRINT 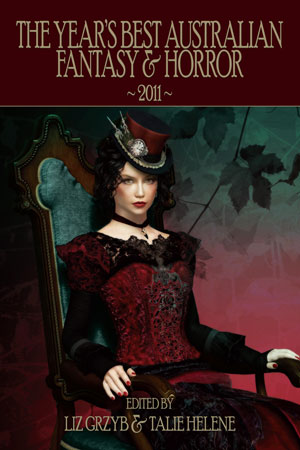 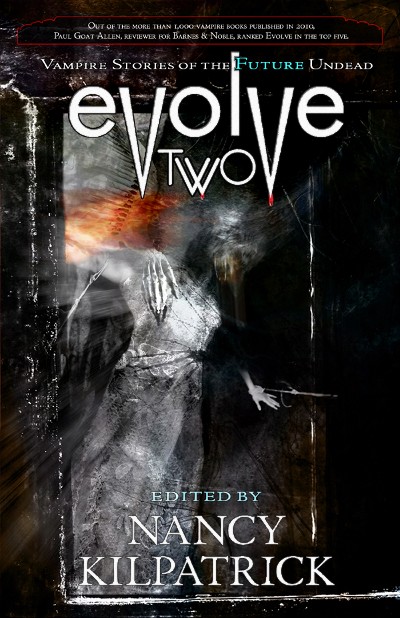 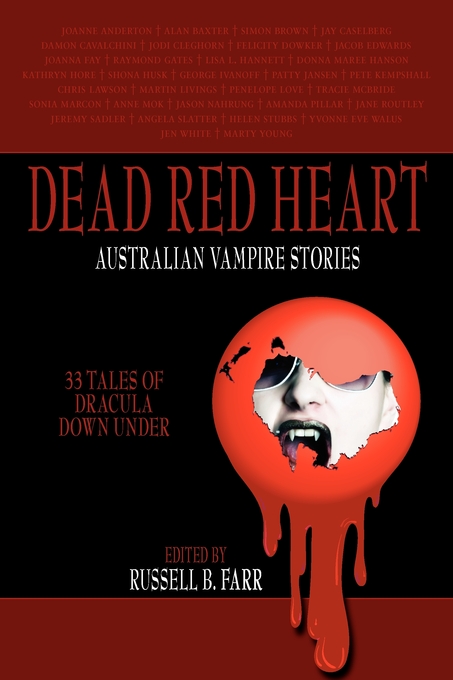 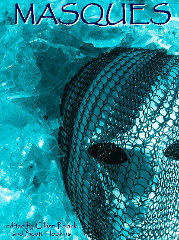